“Zoom Production” has been founded by the group of professionals in 1996. The company is mainly specialized in producing documentaries, feature films, TV programs and news. Faithful business and high level of professionalism allowed the company very quickly to build the trustful relationships with various local and international large companies and started the cooperation with them.

“Zoom Production” is the official partner of RF «НТВ» TV channel in Armenia since 1996.

Since 2008 the company cooperates with US “APTN” information agency.

During the 23 years of work “Zoom Production” has featured numerous documentaries, animation, feature and commercial films. 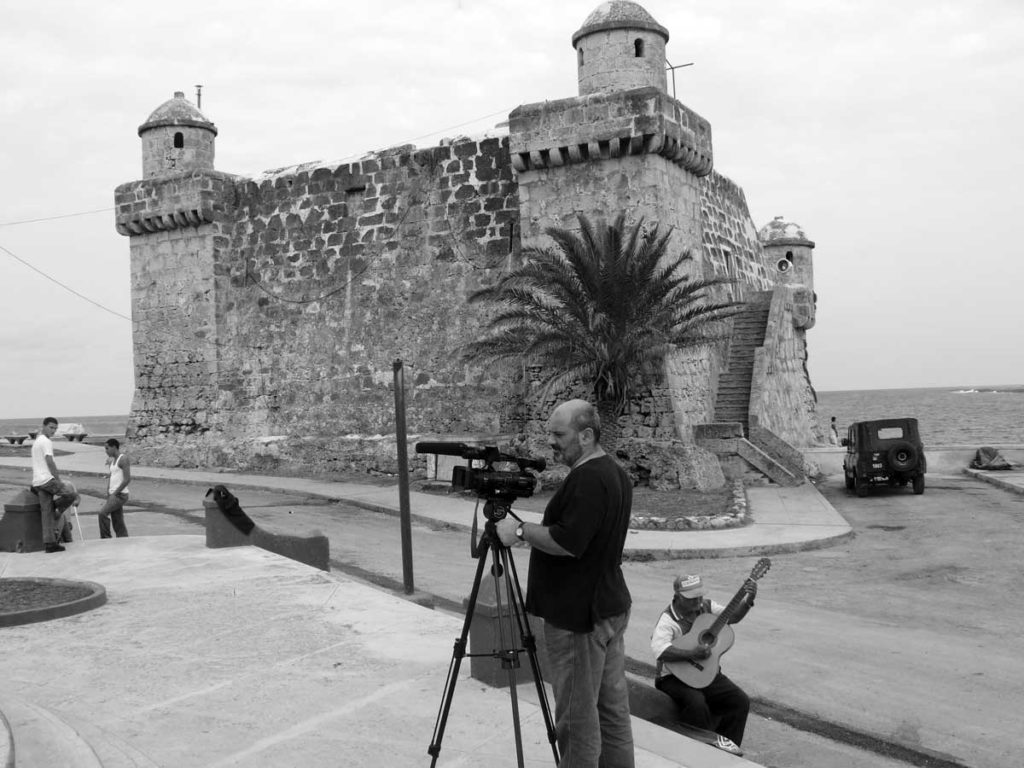 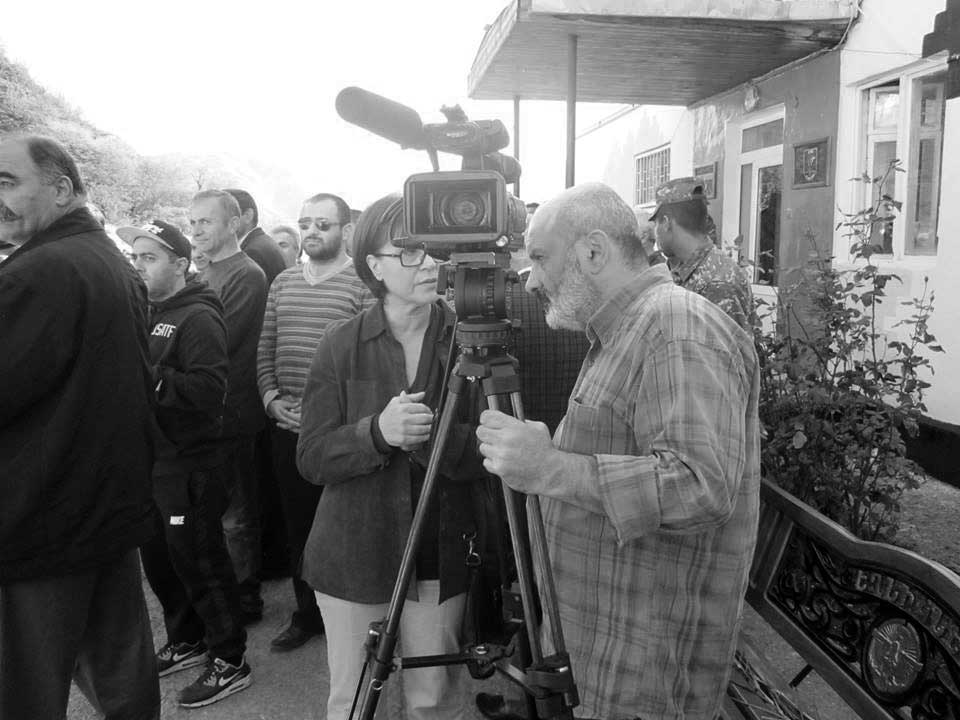 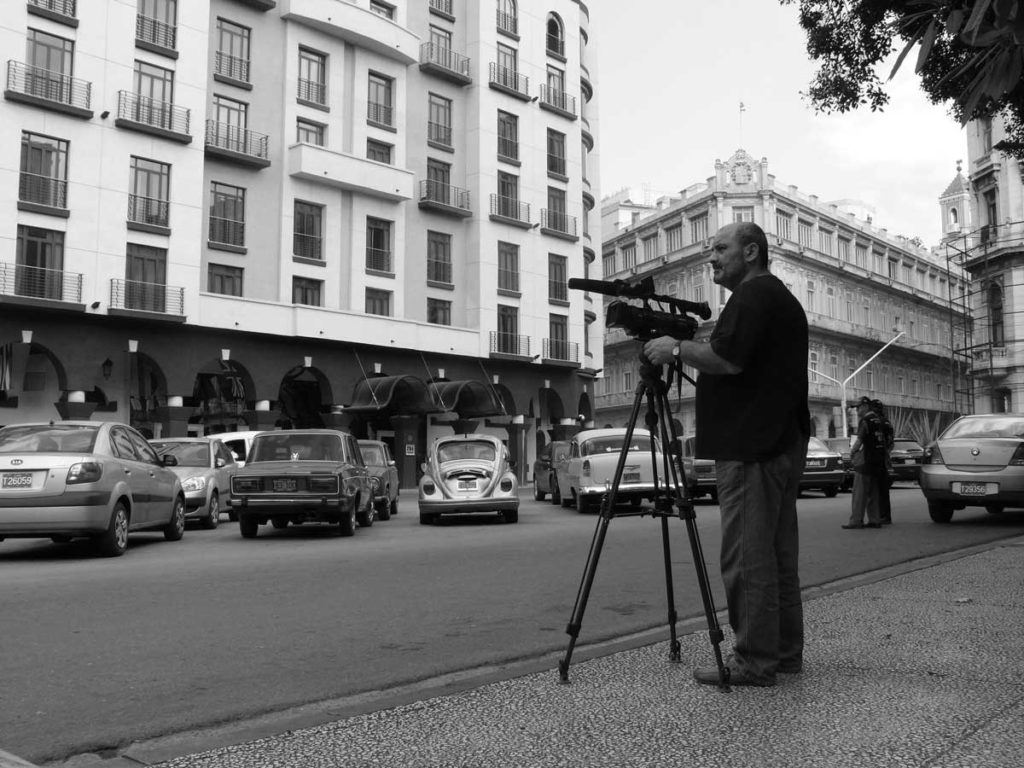 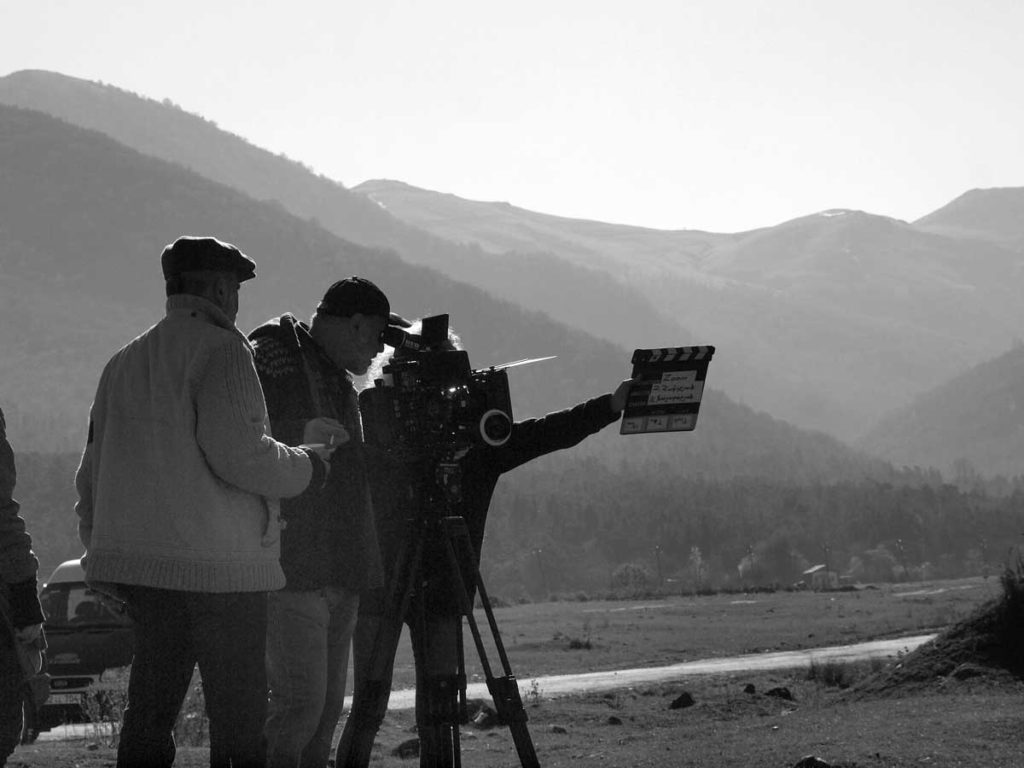 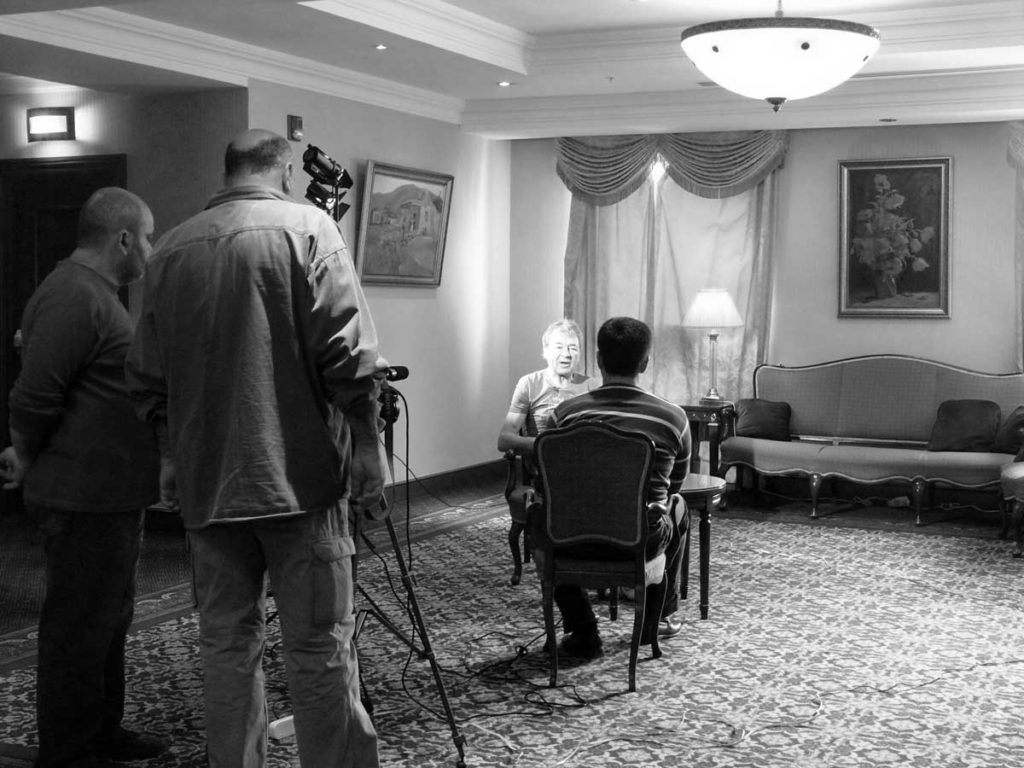 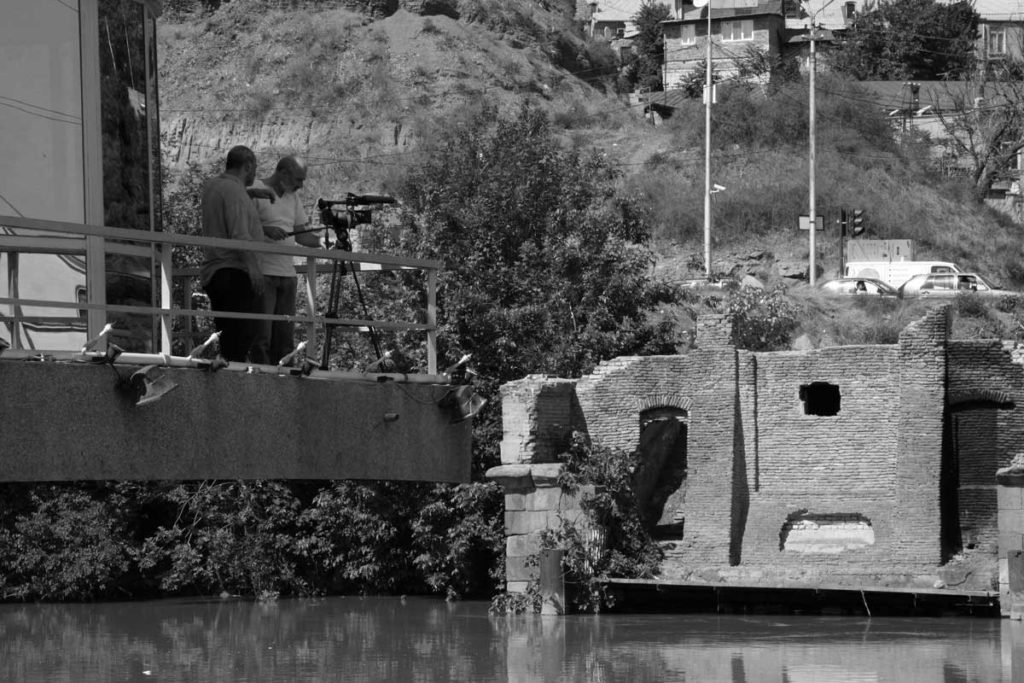 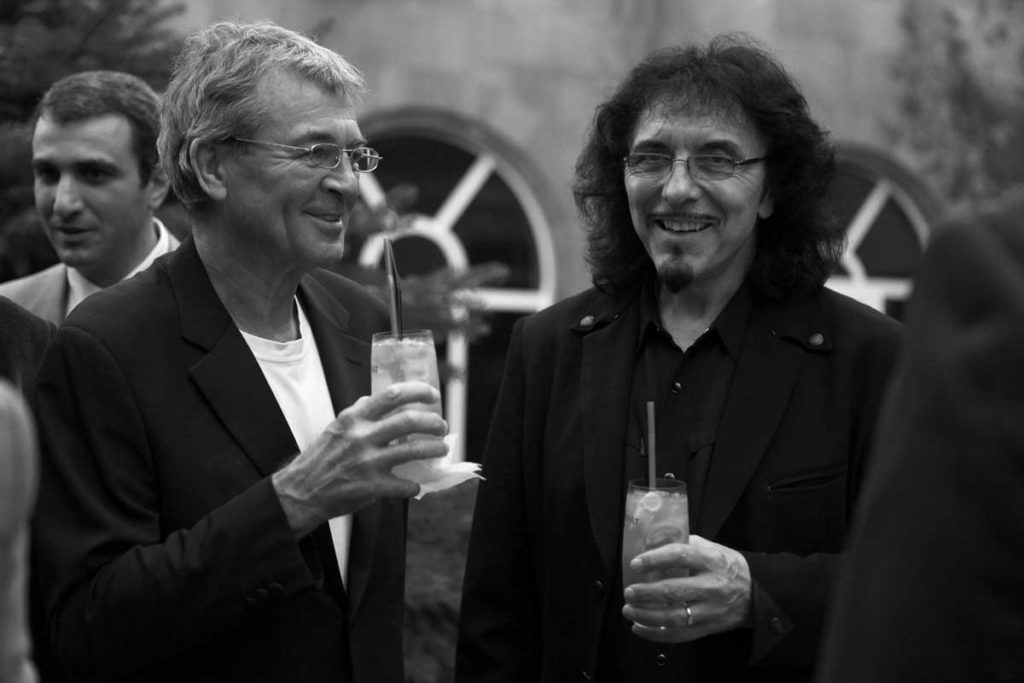 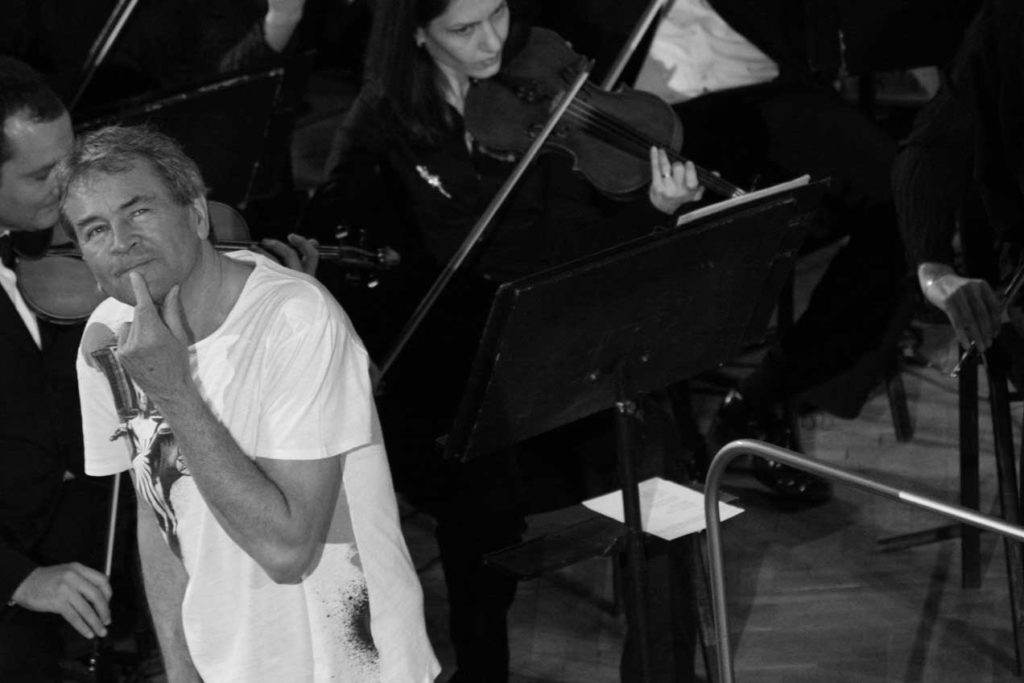 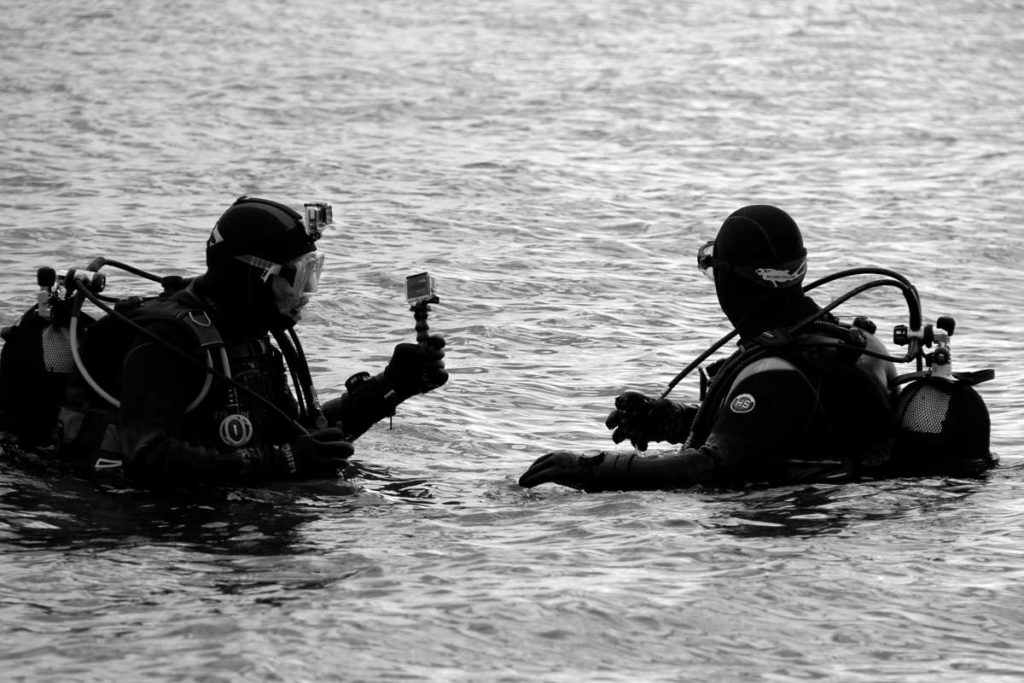